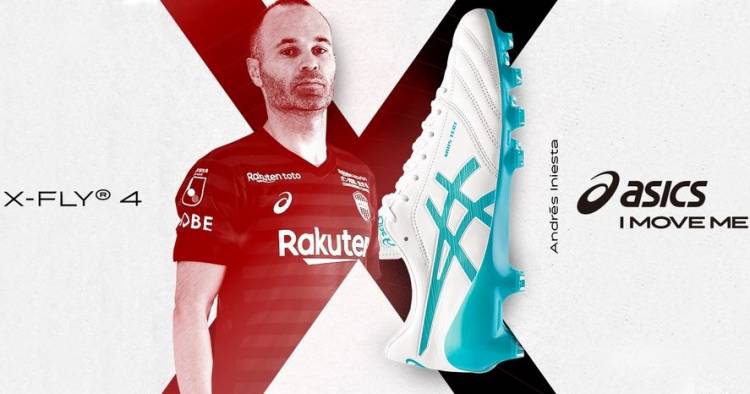 It is true that it was difficult to see Andrés Iniesta with a shirt different from that of FC Barcelona but for fans of the booties, it was more difficult to see the Spanish midfielder without the Nike pipe on his feet. After 19 years of contract with the North American multinational, El Cerebro signed a contract with Asics at the end of 2018, a brand that also sponsors its team in the Japan league. In the last hours, the firm has presented the new DS Light X-Fly 4 custom boots for Iniesta of white combined with emerald green, tone inspired by the original Vissel Kobe shield that was used between 1994 and 2004. Years later, the club changed its shield after changing owners.

The new booties of the steering wheel are identical to the white and red ones that it used until now. Its upper part is made of kangaroo leather, to guarantee maximum comfort. In addition, they include a soft cushioning of foam in the area of ​​the fingers to offer a contact with the unique ball. This model will go on sale as a limited edition and have only produced 1,008 pairs, which are practically sold out. Its selling price is 19,440 Japanese yen (€ 154). 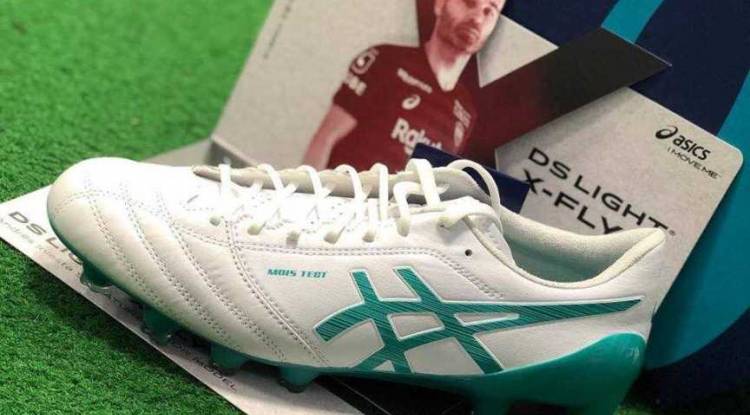 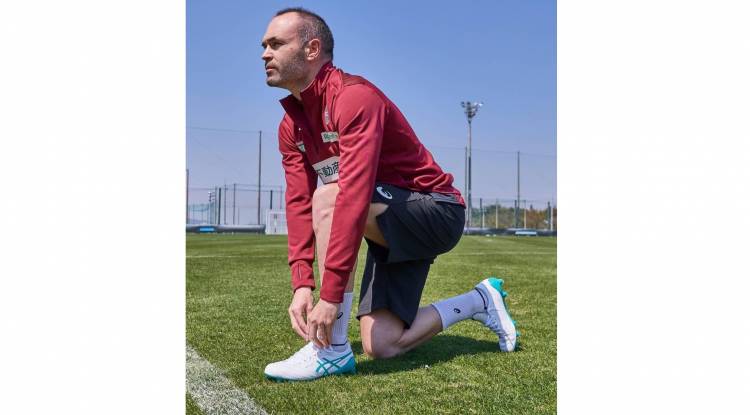 What is the most influential brand in world football? 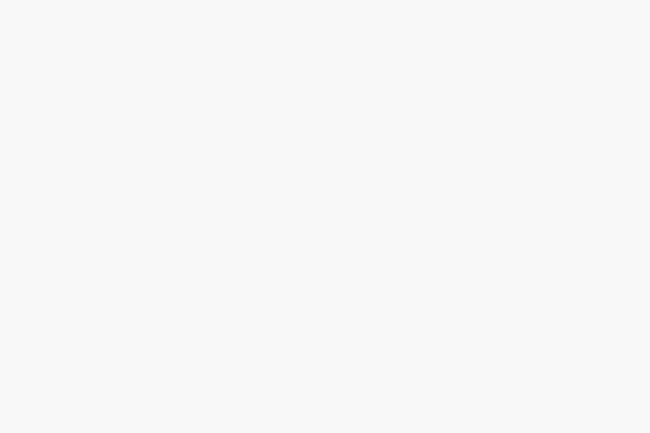 Sony Music will be present at the renewed Davis Cup 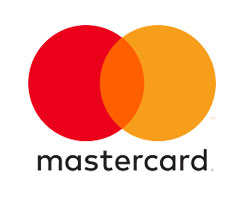 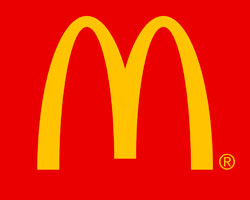 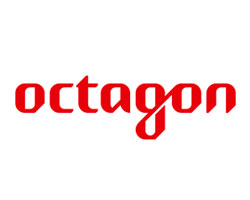 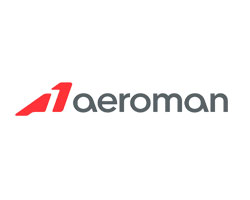 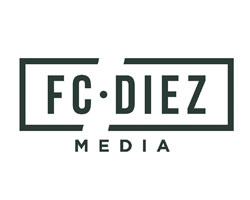 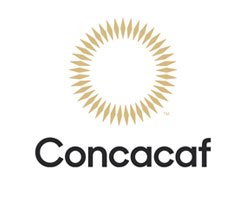 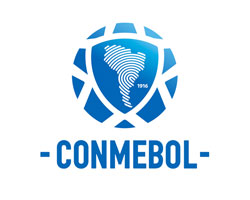 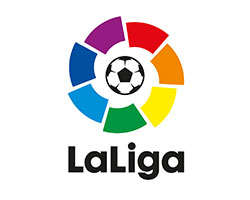 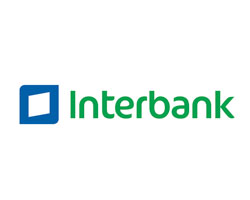 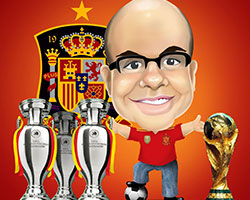 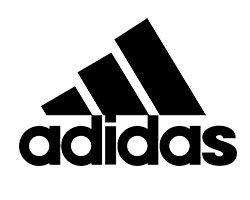 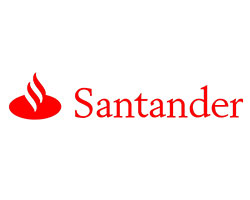 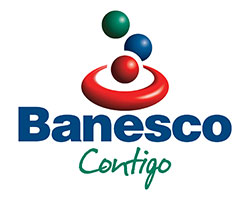 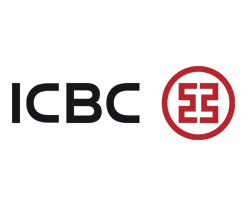 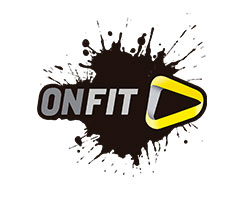 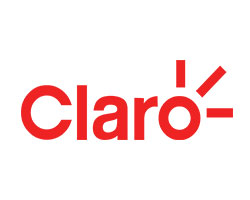 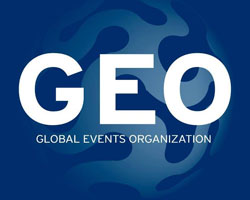 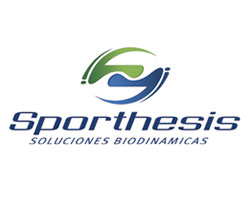 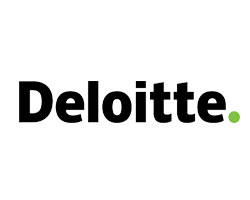 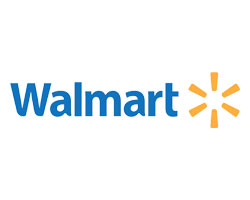 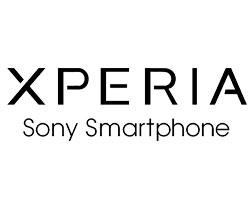 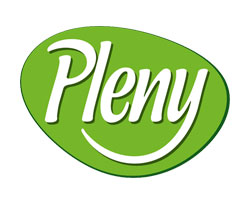